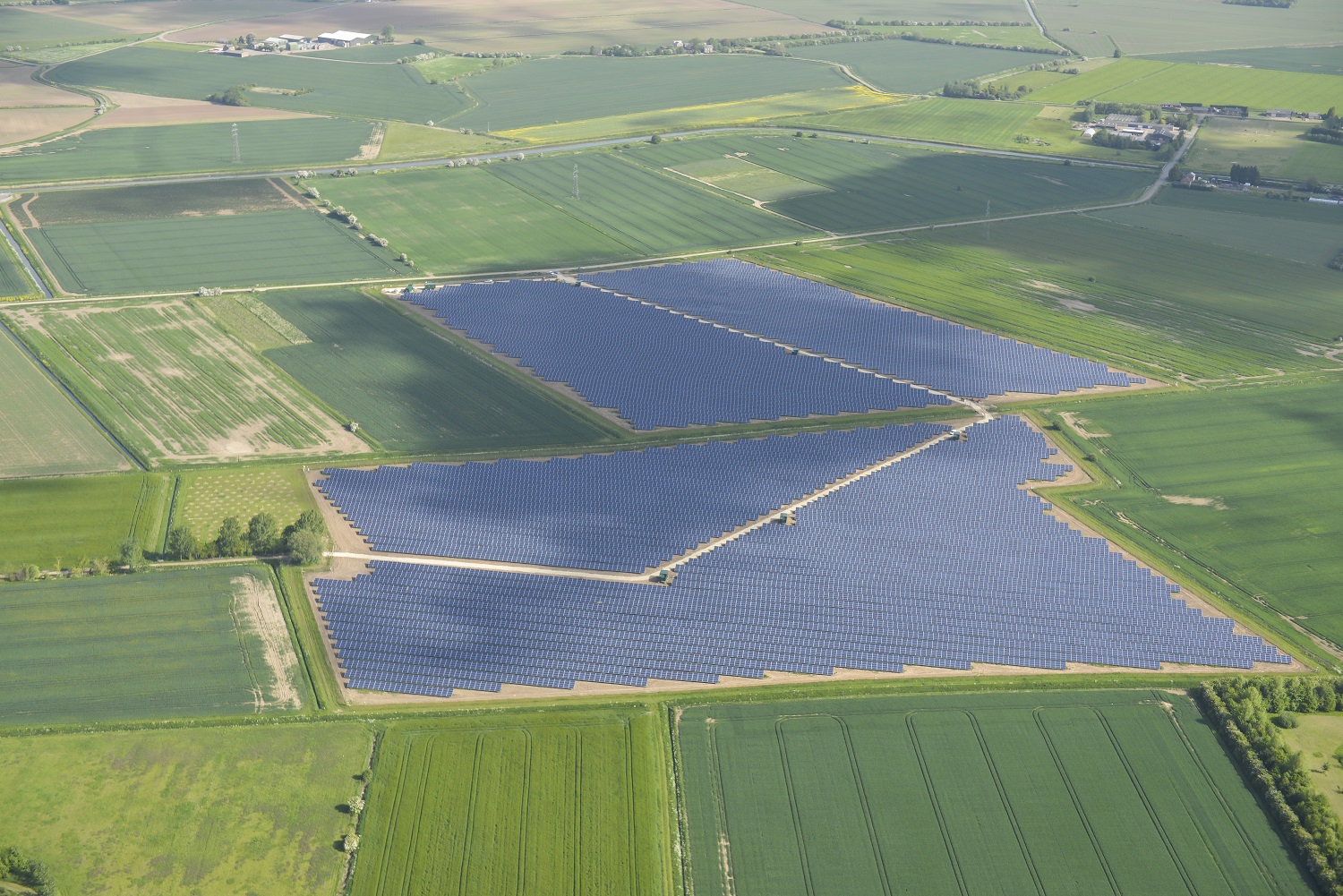 At the heart of an agricultural area

The geography of Lincolnshire is quite varied, but consists of several distinct areas: Lincolnshire Wolds – hilly area in the northeast of the county designated as an area of exceptional natural beauty Les Fagnes – dominating the southeast quarter of Les marais county – along the county coast The Lincoln Edge / Cliff – limestone escarpment extending from north to south along the western half of the county And numerous nature reserves.

Although the Lincolnshire countryside is intensively cultivated, there are many wetlands of biodiversity, as well as linden forests. Lincolnshire has long been a predominantly agricultural region and continues to grow large quantities of wheat, barley, sugar beet and rapeseed. In south Lincolnshire, where the soil is particularly rich in nutrients, some of the most common crops include potatoes, cabbage, cauliflower and onions.